The Farm Bill, Hemp, and CBD 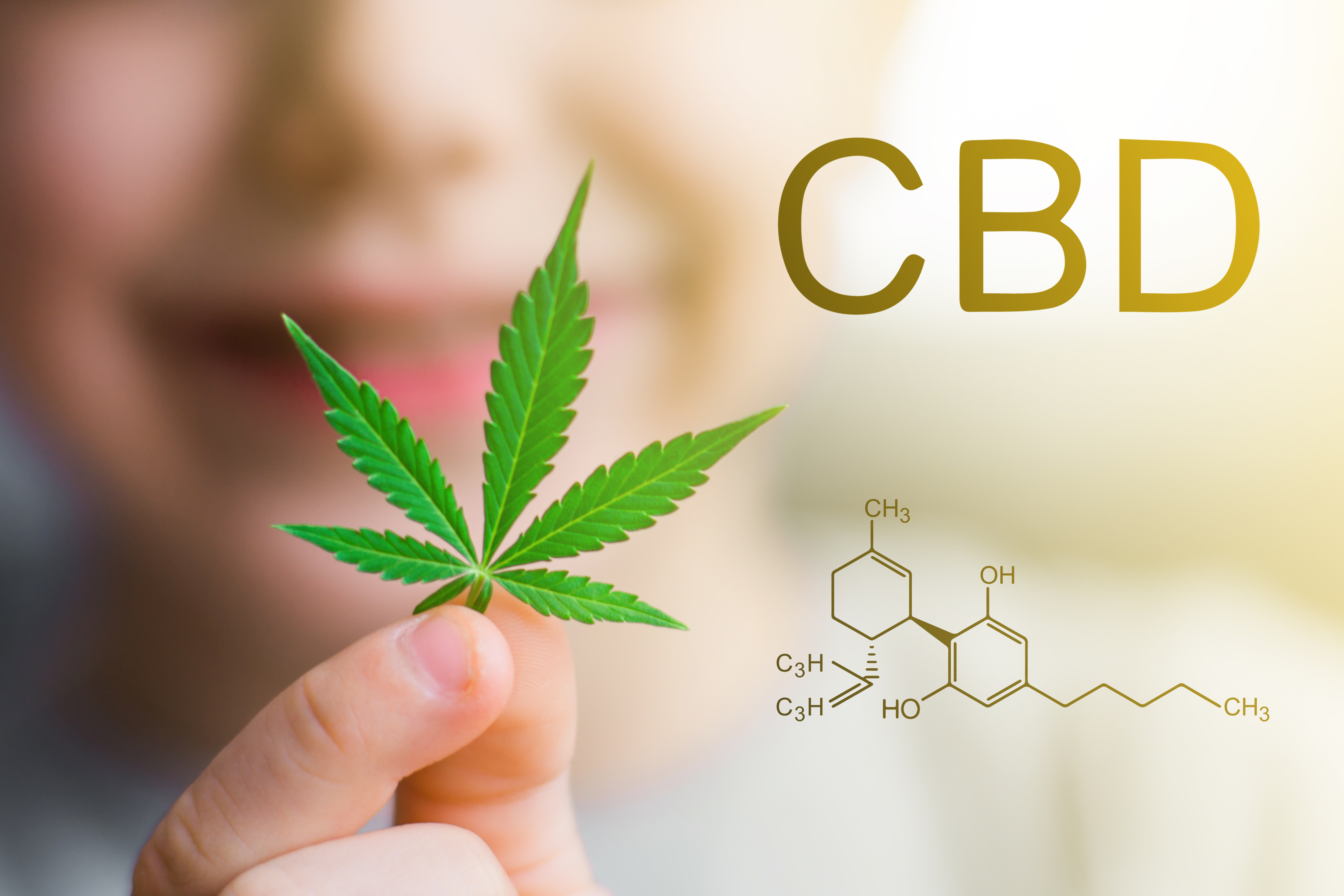 In late December, the President signed the 2018 Farm Bill into law. The Farm Bill is a reauthorization of US agriculture and nutrition policy that is considered by Congress every 4-5 years. The very last paragraph of most recent Farm Bill contained a bit of unexpected policy: legalization of hemp.

Hemp is a cousin of marijuana. Both are cannabis, but hemp contains less than .3 percent of THC. Going all the way back to the 1930s, hemp has been tied to marijuana and been illegal. This was formalized in 1970 with the creation of the Controlled Substance Act in which all cannabis was listed into Schedule I[1]. Although most states have legalized marijuana in some form, all cannabis had remained illegal at the federal level, until now.

The provision included in the Farm Bill exempts all parts of the hemp plant from the Controlled Substance Act, paving the way for legal CBD. Cannabidiol, or CBD, is extracted from buds and flowers of the hemp plant[2]. In states where medical or recreational use of marijuana is legal, CBD use has been legal as well. However, until the passage of the Farm Bill, CBD was still illegal under federal law[3]. This discrepancy led to an unregulated market of CBD coming from a variety of sources, not all of which are reputable. One study found that 70 percent of CBD products were inaccurately labelled[4]. Legalization may actually combat this.

The FDA released a statement following the signing of the Farm Bill affirming its authority to regulate cannabis-derived products[5]. Additionally, the FDA made clear that any products containing CBD would be subject to the same enforcement and investigation as any other supplement claiming health benefits.  Regulation of CBD would bring some reliability and consistency to these products.

Experts in the field expect legalization to lead the market for CBD products to skyrocket reaching over $2 billion by 2022[6]. Will community pharmacies get on board? We may see shelves in the supplement aisle being devoted to CBD products in the very near future.

[3] The FDA has approved one drug containing CBD, Epidiolex.