Legal Roundup: The Top 5 Legislative Reforms that Will Impact the Future of PBMs 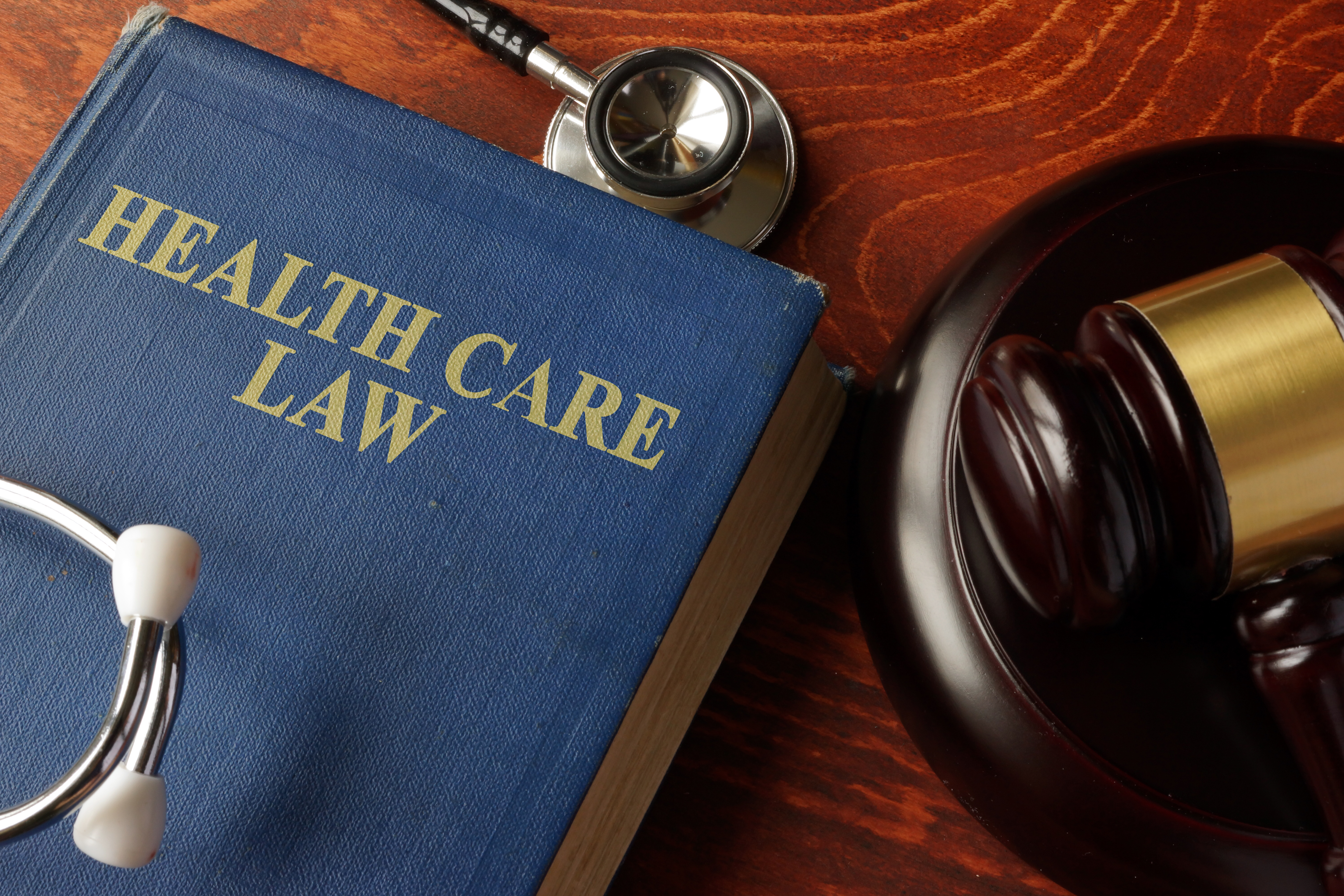 Everywhere you turn, there seems to be a new set of laws looking to regulate the practices and goals of Pharmacy Benefit Managers (PBMs). While for the past decade, much of this legislation has trickled in on a state-by-state basis, Congress took the hint and jumped on the bandwagon in October of 2018, passing the Patient Right to Know Drug Prices Act into law.

The approval rate—a staggering 98-2 vote in the Senate—shows just how much legislators are willing to cross party lines to make PBM business more transparent and regulated. Still, it’s not likely they are close to being finished. In the new age where PBMs have become vital middlemen between pharmacies and pharmaceutical companies, everyone is looking for ways to better understand and manage their role in the industry.

Here are the top areas of legislation that PBMs should be watching over the coming months and years.

Since 2017, transparency laws have been a big issue at the state level. Both California and Nevada started the trend, passing legislation to require PBMs to disclose drug costs, rebates, and fees recouped. In 2018, five more states including Colorado, Connecticut, and Delaware followed suit. Currently, there are 20 other states using these models as reference for passing their own transparency laws.

One of the biggest hot-button issues is the patient cost of generic medicines. In 2017 and 2018, 13 bills were filed at the state level to keep PBMs from making too much money off of generic medications. This was hotly debated, especially in Maryland, where the Supreme Court overruled the law, stating that it was attempting to regulate commerce outside of the state borders.

Rachel Schwartz, a spokesperson for the Association of Accessible Medicines, the lobbying group that brought the initial lawsuit against the law, said in a statement following the ruling, “Maryland’s law would have allowed one state to dictate prices in the competitive national market for generic medicines that saved patients and taxpayers $265 billion in 2017.”

In response, the National Academy for State Health Policy (NASHP) created a model for states to use that would allow them to set “allowable rates” for some medications. This model is being actively considered in Maryland and six other states.

Another huge issue at the state level is the management and control of the certification and registration of PBMs. States, such as Arkansas and Tennessee, passed legislation in 2018 requiring PBMs to be licensed third-party administrators with the state Department of Insurance. In Maryland, the law goes a bit further, specifying that the Maryland Insurance Commissioner can “require any additional information” from PBMs that may help verify the accuracy of an application. More states are set to pass similar laws, making PBMs the jurisdiction of the state Department of Insurance.

Medicaid billing and profit margins have been a source of contention at both the state and federal level for a long time. But now, states are taking active legislative steps towards regulating exactly how much profit can be made from a program designed to serve those most economically challenged.

Kentucky made waves in 2018 by passing legislation to take Medicaid completely off the table for PBMs. Last year, a law was passed making the Department for Medicaid Services the only administer of Medicaid outpatient pharmacy benefits and prohibited renewal of any PBM contracts.

Another, more gradual tactic is being taken by Delaware Senator Tom Carter in a bill that would allow Medicare advisers see negotiated Medicare rebates privately, but would not cap profit (as is more the style of current legislation out of Pennsylvania). The goal of this moderated plan? Using that information to create more informed legislation in the near future.

The recent oversight hearing by the Senate Finance Committee and the executives of the five leading PBM companies in the US touched on potentially devastating legislation regarding rebates and the current place of PBMs in the marketplace.

Energy and Commerce Chair Representative Frank Pallone from New Jersey has specifically called into question the value of PBMs at all, saying that high-need drugs like insulin should be governmentally regulated, not priced and controlled by PBMs.

Other legislation proposed by the U.S. Department of Health and Human Services recently issued “The Proposed Rule,” which would remove protection for drug rebates paid by manufacturers to PBMs. It would also extend protections for point-of-sale rebates that were “passed-through” to the consumer (where the rebate ends up in the hands of the customer), as well as for fixed-fee relationships between PBMs and manufacturers.

All of these potential areas of legislation pose real issues for the current PBM model. From how PBMs relate to Medicaid and Medicare to how they interact with pharmacies and drug manufacturers, it’s clear that legislators are not going to stop bringing additional regulation and transparency to the PBM marketplace. Hopefully, this will mean a new era of lowered costs and better service for patients, pharmacists, and drug manufacturers alike.