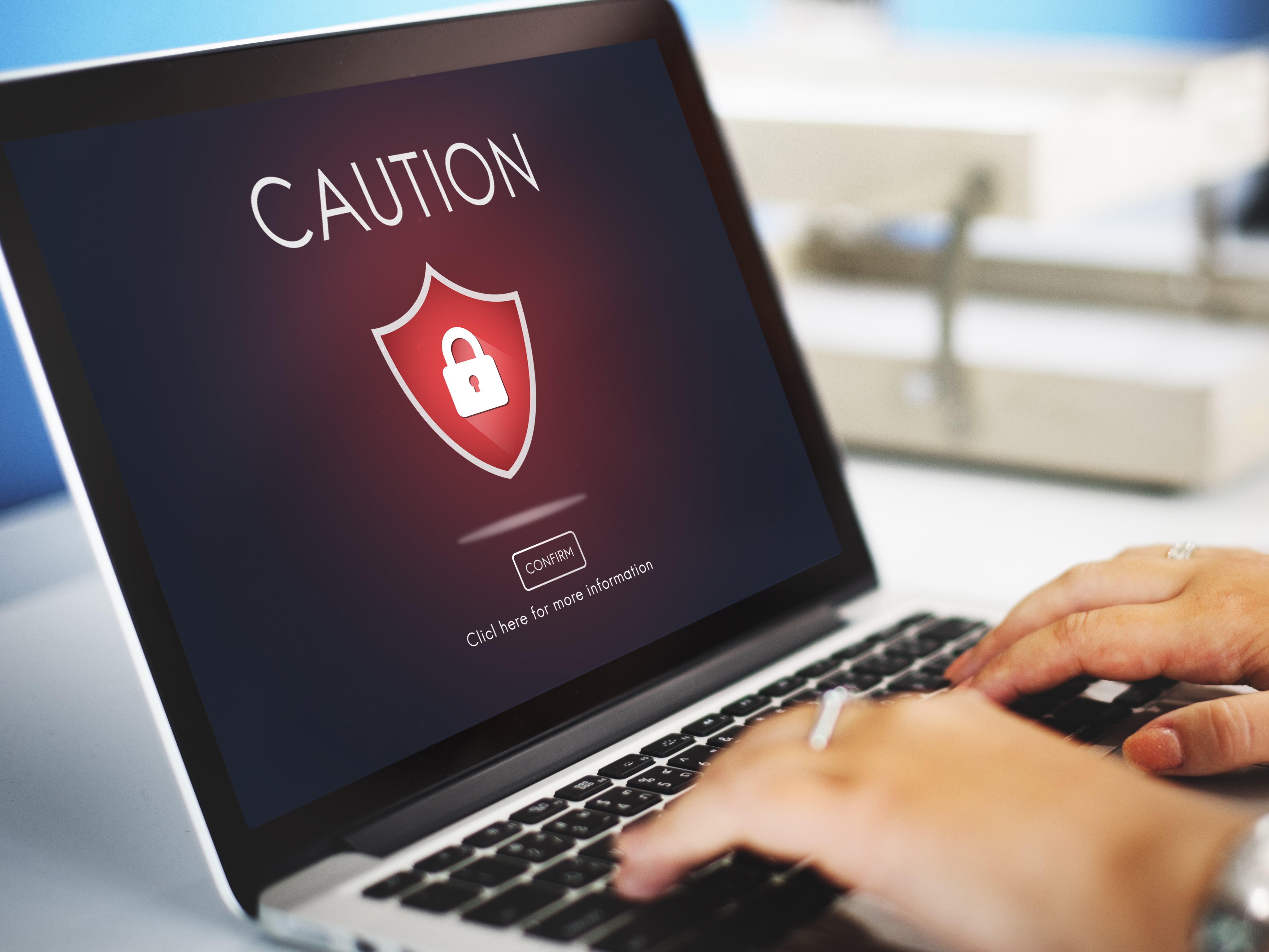 The FDA agreed once again this year to partner with national and international regulatory and law enforcement agencies, in order to crack down on websites that illegally sell drugs that have the potential for being extremely dangerous. This year the target of the operation was 465 websites that were marketing unapproved/unregulated versions of opioid, antiviral and oncology drugs (FDA, 2018).

The collaboration is known as Operation Pangea (Interpol, 2015) and is a global effort led by Interpol, to combat internet sales of potentially harmful, illegal, and possibly counterfeit medical products. The target websites were identified as part of this initiative now in its eleventh year, held annually during the International Internet Week of Action (IIWA).  This year the IIWA ran from October 9 through October 16, 2018. The different agencies that participated this year were:

Joining this list of agencies to successfully tackle this issue was the pharmaceutical industry, as well as national health and law enforcement agencies from 116 countries.

The FDA’s Commissioner, Scott Gottlieb, MD was quoted as saying “The illegal online pharmacies that we're taking action against are often run by sophisticated criminal networks that knowingly and unlawfully distribute illicit drugs, including potentially counterfeit medicines and controlled substances both on the surface and dark web”. The goal of the FDA, as part of this multifaceted operation, was to identify manufacturers and distributors of illegal prescription drugs, break the supply chain and remove them from the market.

As part of the efforts, the FDA sent warning letters to seven separate networks to alert them to the known activities being carried out on a total of 465 websites. These activities were identified as the selling of misbranded and/or unapproved drugs to consumers. They also identified 450 websites, to which they notified the search engines, and the domain name registries and registrars.

This year’s Operation Pangea was once again very successful. The agencies involved were able to accomplish the following:

Interpol’s Secretary General Jurgen Stock commented that although more packages were seized this year, the number of medications (units) seized had decreased. He went on the explain that this is due to the fact that “Criminals are now shipping packages containing smaller numbers of pills and tablets to try and avoid the more stringent checks which have become routine in many countries as a result of the Pangea Operations” (Interpol, 2018). These criminals are also getting more creative in the way that they ship drugs. This year, authorities found counterfeit contraceptive pills hidden inside DVD packages and illicit sleeping pills were concealed inside hollowed-out books.

These drugs are also being shipped in packages labeled as something entirely different that is contained within them. For example, more than four million unlabeled ibuprofen pills were found in packaging that was labeled and declared as sample items. Nearly 150,000 hypnotics were declared as food, clothing, and bedding. In addition to the drugs, 737 expired cardiac surgery instruments were found while attempting to be smuggled from one country to another.

Despite the lower number of illegal drugs being seized this year, the organizing agency (Interpol) found the operation to be completely successful and feels that this decrease is a sign that the operations are achieving their goals. However, counterfeit drugs continue to make their way to consumers. According to industry estimates, counterfeit pharmaceuticals are the most lucrative sector of the global counterfeit trade, accounting for $163 to $217 billion annually in illegal sales worldwide. Even in the most secure markets in the world, it’s estimated that at least 1 percent of all drugs in circulation are counterfeit (Blackstone et al., 2014).

In 2019, the Falsified Medicines Directive (FMD) will go live across Europe (Naughton, 2017). The European Union’s (E.U.) FMD requires drug companies to adopt mass serialization and other anti-counterfeiting measures. Manufacturers operating in the E.U. will be required to add unique identification numbers to the outer packaging of all prescription drugs and equip containers with tamperproof seals. In addition, the FMD will require authorized internet pharmacies to display a logo identifying them as E.U.-approved. The U.S. version of these anti-counterfeiting regulations (Title II) continue to roll out as well (Morgan, 2014). The Drug Quality and Security Act (DQSA) requires authentication at every supply chain juncture, including wholesalers, but it does not include the E.U. directive’s requirement of tamperproof packaging.

With any system that regulates such a large process, there are bound to be flaws that the criminal element can use to their advantage. One particular problem is that the FMD and the DQSA do not require product-level coding. Barcodes will be attached to the exterior of the drug packaging, such as boxes with blister packs of tablets, and bottles containing loose pills. Today’s technology though can be a disadvantage in this case, by allowing the barcodes to be copied by simply taking a photograph of it with nothing more than a smartphone. Counterfeiters typically move very quickly, and the “duplicate” labels might not be detected until the fake drug has reached the market.

In this type of event, the drug manufacturers and distributers would be required to recall all product suspected of being counterfeit, to avoid the possibility that lethal drugs may reach the consumer. We have seen numerous recalls in the past when drugs are suspected of being contaminated and the problems that can arise from this. An example of this would be the ongoing saga of contaminated “sartans” (valsartan, irbesartan) that began in July 2018 (Brooks, 2018).

The manufacturer and distributer could face exorbitant costs by recalling the drug, including shipping, reimbursement of funds from purchases (completely down the supply line), research to determine the source of duplicated barcodes, destruction of the product, not to mention possible fines and legal costs.

The pharmacy and consumer could experience shortages in the drug. In turn, consumers may turn to illegal internet sources to obtain the necessary medication and put themselves at risk and doing exactly what these two directives (FMP and DQSA) were designed to avoid.