Drug Fraud and Abuse: 10 Signs Your Pharmacy is Being Hoodwinked 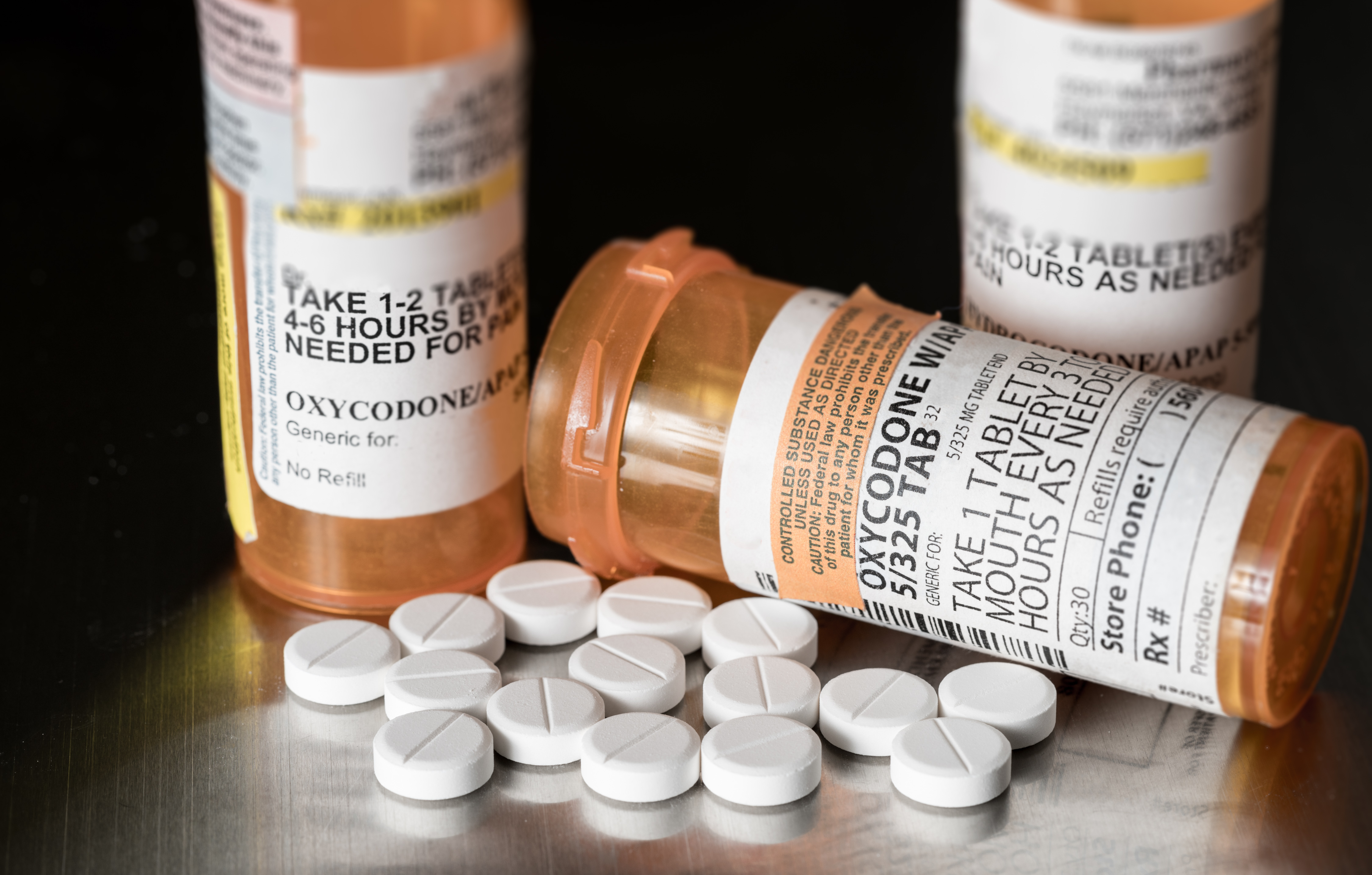 Independent pharmacies have challenges that sometimes seem monumental. From rising wholesale costs to increasing legal requirements, it can be difficult for a mom-and-pop pharmacy to compete in a digitally-driven marketplace. One of the biggest problems, however, is that fraudsters often seek out small pharmacies for drug fraud because they may seem like easy targets.

Fortunately, many local pharmacies are much stronger, smarter, and more observant than they seem. Small pharmacies can often be much more secure than a big chain because of time and connectivity they have with customers. But in order to catch fraudsters, you have to know the signs and have a clear action plan when something is obviously wrong.

Here are a few of the most common behaviors and tricks that fraudulent drug purchasers attempt to use on small pharmacy personnel. With a little practice, you’ll find that it doesn’t take a huge investment of time or energy to build epic drug security instincts.

This type of drug fraud requires a hard-copy script, a knack for plagiarism, computer know-how, and/or a second fraudster to answer the prescription verification call. According to the DEA dossier on prescription fraud, the main types of drug script fraud include:

These types of fraud can be difficult to spot, since it doesn’t take a huge amount of skill to fabricate a paper document anymore. Still, there are several signs that the person you’re dealing with may be handing you a fraudulent script.

There are several ways that legitimate medications can be used to harm the end user. Most of these involve getting prescriptions from various doctors and then using them in ways they should not. This has been a prevalent form of abuse recently, and is a major contributor to the current opioid crisis across much of the U.S.

As more and more people take advantage of the technology in place to fill prescriptions, these types of fraud are becoming more irrelevant. But the small pharmacy is still at risk, especially in rural communities where paper scripts are common. Take advantage of every opportunity to do what you do best: know your customers. When the independent pharmacy is proactively protecting itself against medication fraud and abuse, it makes a community safer for everyone.

How Telemedicine is Impacting The Future