Dealing with the "Bad Rap" of High Drug Prices: A PBM Story of Hope 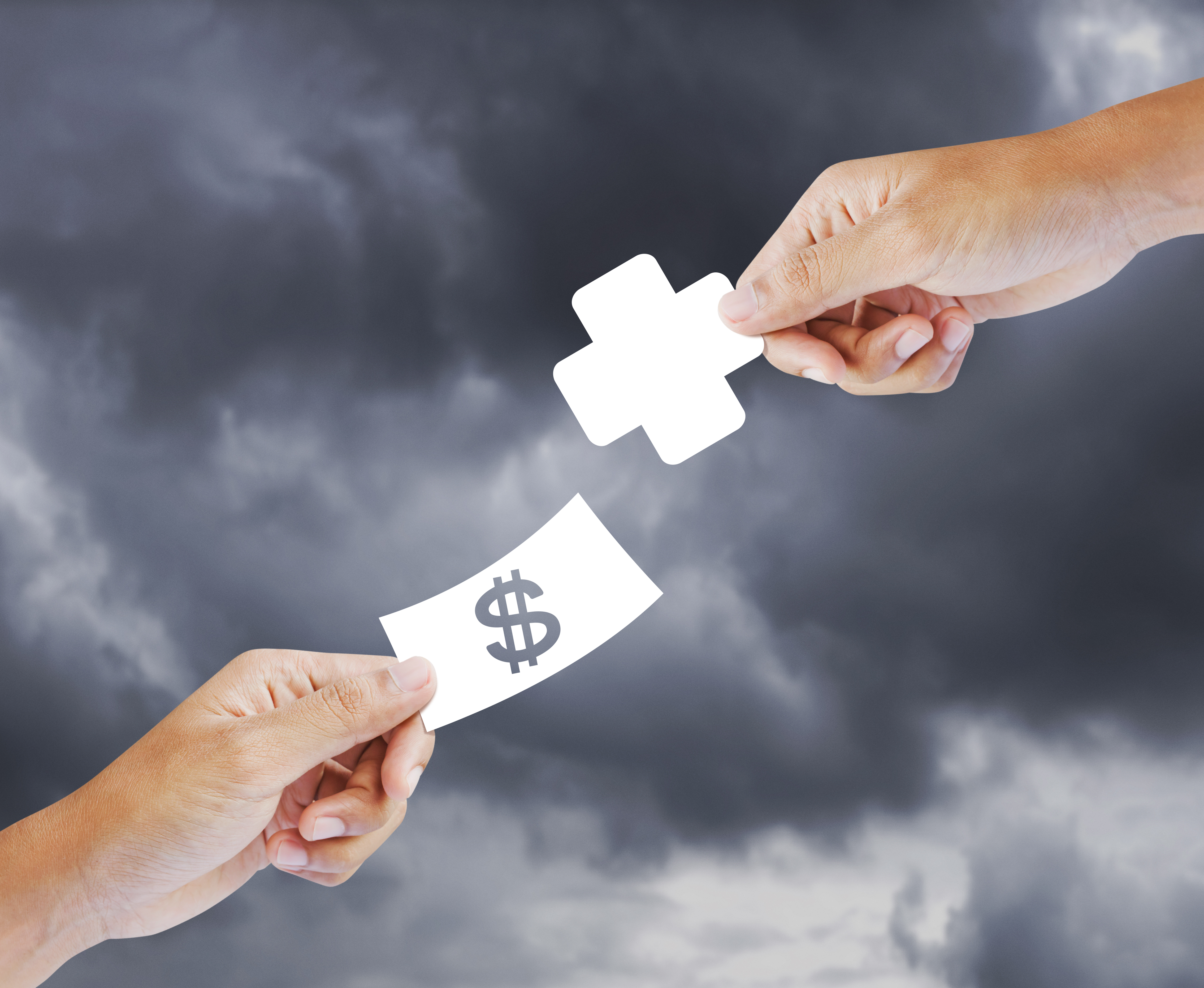 Pharmacy Benefits Managers have faced some hard questions over the last few weeks during the Senate Finance Committee hearing on drug prices. During that time, legislators from both parties have attempted to vilify PBMs and lay the high cost of drugs solely at their feet. Topics of “spread-pricing,” the rebate system, and even the value of PBMs at all have been thoroughly and heatedly discussed by opponents in both the Democratic and Republican camps.

Still, the representatives of the five largest PBM organizations did not crumble beneath the withering accusations.

Instead, PBM reps maintained that they are not “padding their bottom line at the expense of the patients,” (as stated by Iowa Sen. Chuck Grassley, the chairman of the Finance Committee), but rather pharmacy advocates simply negotiating the best prices for the most effective medications.

In fact, the PBMs offered several workable solutions to help lower the cost of drug pricing in ways that would keep patients’ best interests in mind and attack high costs at the source—drug manufacturers.

Throughout the hearing, the PBM reps shared a number of solutions that they have already put in place to lower drug costs.

Despite these measures, the Senate Committee on Finance stated that what PBMs are doing is simply not enough to cut the high costs of pharmaceutical health care—and PBMs agreed.

Other PBMs agreed that this is the core of the problem, and one that will not change unless legislators take appropriate action, soon.

Rebates, Lack of Transparency are Not the Real Problem

For over a decade, legislators have reluctantly been pulled into the battle of high drug prices, not really sure of what PBMs were or how they fit in the healthcare landscape. Since 2001, states have been passing increasing regulation over PBMs, the height of which is the current Senate Finance Committee hearing and the recent laws signed by the Trump Administration to force more transparency in the PBM business model. The next big target on legislators’ minds? Removing the rebate system entirely, giving PBMs less profit on more expensive drugs.

Unfortunately, according to PBMs, this transparency and rebate-stripping legislation may do the most harm to the patients they are trying most to protect.

Fleming, in strong testimony given during the hearing, explained that removing rebates on medications would mean a price increase of 83% for patients, with only 12% saving more than $70 per year. It is a slim savings for an even slimmer portion of the most needy populations.

In addition, it was said that transparency is only good as it still allows PBMs to negotiate the best prices. Specifically, it was suggested that governmental and regulatory transparency is appropriate, but full public transparency could have chilling effects on negotiations with drug manufacturers.

"What we're not supportive of is public transparency that would inhibit our ability to effectively negotiate ... to get the lowest possible cost for patients and to lower their out-of-pocket payments and costs," a spokesperson said.

Giving the Power to the People

All of the PBM companies have made one thing clear during this hearing: in order to negotiate and present the best prices, well-informed legislation must be implemented with the real causes of price inflation on the chopping block—namely drug pricing at the pharmaceutical manufacturing level.

Several PBM representatives suggested that Congress and the FDA look at alternatives to rebate-banning and full transparency laws such as patent reforms, incentivizing value-based contracts, and pushing generic forms of high-cost medications more quickly through the FDA approval process.

Another idea was to edit Medicare Part D itself by adding a cap for out-of-pocket expenses and implement additional reforms to avoid excess overages. Legislators also offered solutions, such as full bans on spread pricing in Medicare and Medicaid, which would force PBMs to pass the difference between the cost of a drug and it’s cost to the pharmacy directly through to the customer. Many of the PBMs agreed that they would not oppose these kinds of updates to the program.

The testimony of PBMs, as well as drug manufacturers, will no doubt play a major role in the upcoming legislative session where many states are reviewing laws to remove rebate programs, increase PBM transparency, and further regulate PBM activity in the healthcare spectrum.

As for PBMs themselves, they are still confident that as soon as the public understands their valuable role, they will understand the benefit they serve for bringing down the costs of medications.

“We believe strongly that our PBM tools bring tremendous savings and value to the clients we serve,” said a spokesperson during his Senate Hearing testimony.

Now it’s up to the legislators and American people to decide for themselves.